For the first time in a long time my Fourth of July was quiet. No fireworks, no barbecue, but a least I represented with a red-white-blue ensemble. On my instagram I asked whether or not you can call it the 4th if everything isn’t red, white, and blue. I think we can all agree spreading the national colors is what makes Independence Day special.

The reason for this quiet celebration is rather simple. Once upon a time I thought my senior trip would be to someplace like Disney World or a Mediterranean cruise. There was even a time when a Disney cruise was considered; ‘kill two birds with one stone’ you know?

In a fortunate change of heart and events, I am currently spending the summer in Monrovia, Liberia; home to many tropical fruits, humidity for days, and my parents. At the end of 2016 my family spent three months in neighboring Sierra Leone, which was my first time being in Africa. There is something powerful in seeing your own skin color wherever you go. Many won’t be able to understand how that feels for the first time, but as an African-American that has been the minority her whole life coming to Sierra Leone felt like coming home.

While in Freetown, the capitol of Sierra Leone, I was unable to visit Liberia despite how close it was. My mother has ties to Sierra Leone through her father, but Liberia is home. It frustrated me that my relatives were just a border away, yet I couldn’t visit. Being so close made me want to change that.

So it was home to LIB

I am well aware that many children of immigrants, particularly those of African descent, have little desire to visit their parent’s homeland. By no means can I compare Liberia to the luxury of America that I grew up in, but it still feels like I belong here. Growing up my parents would share stories from their childhood that contradicted the images of Africa that were being shown on TV. It wasn’t Hollywood glamorous but it wasn’t built on a ’50 cents per day’ sponsorship.

Our flight left a few minutes before 1 A.M. on June 22nd. It would take us a total of almost 30 hours to reach the apartment we were to stay at in Monrovia. I, of course, made the worst mistake of my life and decided to wear contacts during the flight. Contacts. For 30 hours.

Sometime during our nine hour layover in Amsterdam I decided to ditch them in favor of my comfortable glasses. Why didn’t I go with the glasses in the first place? It’s because I had bought cool looking sunglasses and you can’t wear regular glasses and sunglasses at the same time, duh. I’ve nevertheless learned my lesson and suffered from red eyes only for a day or two.

We officially arrived in Liberia on Friday, June 22nd, due to the freakishness that is time zones, and it’s been go-go-go since then. The one thing about coming home after a long time, my mother hadn’t been back for over 30 years, is that everyone wants to catch up with each other. It also calls for some housekeeping.

What I’ve done so far…

This past week has largely been spent taking care of loose ends and meeting up with family and friends. The only ‘vacation’ type activity we have done was a trip to the beach yesterday. Not for long and it was getting pretty dark, but we still have time to visit as many beaches as we want. There really isn’t much to do here in terms of entertainment since everyone is too busy hustling for a living. That is why I no longer consider this a vacation, but rather a summer spent in Liberia.

…and how I’ve reacted

In terms of my first impressions of Liberia, I would say it is how I expected it to be and worse. Liberia and Sierra Leone went through civil wars around the same time. I won’t get into the nitty-gritty of things, but they are both still recovering. That is why I expected Liberia to look the way it does, because I had already seen a picture of it in Freetown.

What I didn’t expect is just how different everything is. The places my parents talked about are gone, maybe not physically, but the life their stories breathed into them has been snuffed out. It boggles me to see how content people are in the way they are living. I want to ask them “what about the school fees pinned to your uniform and the trips down the river in rubber tubes?” When my parents do ask, the answer is always the same, “the Liberia of today is not the same Liberia you left.” Heartbreaking and painfully real.

I don’t want to sit here and lie about how great and beautiful the country is, because I don’t think it is. At least not now. I truly believe that the Liberia of my parents and the Liberia of today are completely different. Honestly, I had no right believing a war as bad as I’ve heard would leave those memories in tact.

Now that Liberia has been destroyed it is time to rebuild. The saddest part for me is knowing that I may never see the new Liberia. Rome wasn’t built in a day rings true. My parents will always have their memories because they were there and lived through them. All I have is stories.

A better outlook for the future

Hopefully, things will start to turn around, I have already met several great people working towards building this new Liberia. I’ve only been here for a week or so and my enthusiasm has sunk and risen like the tide. One thing I know is that I still consider Liberia home and will always find my way back.

This isn’t what you’d call a typical travel diary. It would have been hard for me to write about my ‘ wonderful, tropical vacation’ that didn’t exist. You may infer from this post that I am not enjoying my stay, but the opposite is true. I enjoy meeting people from my parents past and hearing their stories. I also enjoy discussing ideas about the future of Liberia’s development with friends and family members. I’m suffering from what can only be diagnosed as a reality check. Next week I’ll make sure to update you on my progress. 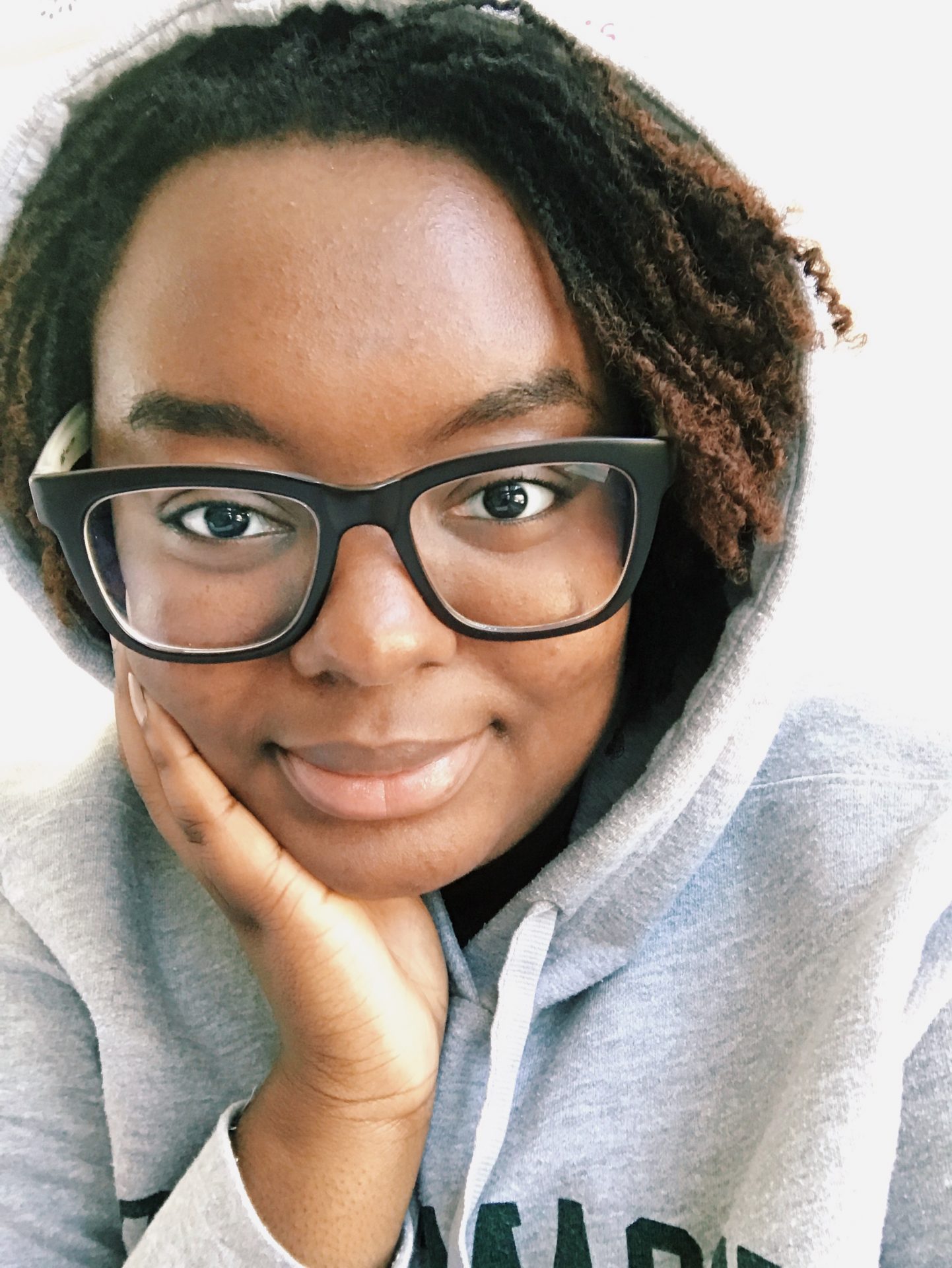